“Finding the right Geelong Conveyancers in VIC can be a real challenge. Most people request at least three quotes from different companies, and then compare them. The price is usually the deciding factor in most cases. What if you don’t want to choose the cheapest option and instead want to make informed decisions based on more factors than the price? How do you find the perfect lawyer?

We have put up a list of things you should look for or should be asking from a legal lawyer services company. It will also tell you what to be wary of.

Fixed price – Fixed price refers to a fixed professional lawyer’s fee. Searches are a separate cost and are always an estimated price. You shouldn’t be quoted with a fixed total price.
Transparent costs – search costs should be outlined including what they’re for and how much for each. Lawyers Contract reviews can sometimes be inclusive in the professional fee but can also be a separate cost. Do not fall for “FREE!” contract reviews. There is no such thing as “free” contract reviews.
Lawyers – choose a solicitor rather than just a conveyancer lawyer – lawyers to be exact. Going for a cheap conveyancers for a couple of hundred bucks difference won’t give you that peace of mind and security. You might end up spending more than you should have in the first place.
LEAD checks all of the above. Our team is made up of lawyers who have years of experience in this field. We have been known for achieving the right balance in price and quality of work and service! So contact us now for your Geelong conveyancing.

Our Services
Selling Property Services
Acceptance of your offer is made and you receive a copy of the Contract of Sale. What’s next?

Geelong Conveyancing Property Lawyers Services VIC ConveyancersGeelong Conveyancer
You need to have those documents reviewed before signing them. The S32 is a seller’s declaration about the dwelling, while the contract outlines the agreement and terms between you and the vendor. These documents are from the other side so you should have your lawyer review each detail. It is the duty of your solicitor to check for risks for every condition stated. Once you get the go signal, you’re ready to sign.

If there’s anything the lawyer finds risky on your part, you can request him or her to amend the contract and again, a solicitor is qualified to provide the proper wording. Re-negotiation then happens. After the contract has been signed by both parties it is time to order searches. This basically allows us to do our own background checks. This could involve additional discovery of the history. If you have a good attorney, they will be capable to uncover any incorrectly declared or undeclared information by the vendor. Another reason to hire a solicitor is that it may be the best decision you make when buying a home.

Should there be any delays while going through the whole process, it is still your lawyer’s job to chase the other side and demand penalties. It is basically all-around legal representation and protection.

How we provide Cheap Conveyancing
Finding a good lawyer is not difficult. You just have to find the right firm.

LEAD Geelong Conveyancers has the secret formula for satisfying every client’s requirements. We provide top-notch highly-experienced lawyering service at a very competitive price. How? Simplicity is key.

Geelong Conveyancing Services
Some people are still close-minded when it comes to getting bay city conveyancing services. They want the traditional local solicitor or conveyancer that they can visit their office and have a conversation with. It’s the 21st Century, guys!

You can ride the technology waves, e.g. We were able to reduce our operational costs by almost half using electronic documents and signatures, smartphones, emails and messaging apps. Our process also became more efficient and productive, hence, we were able to bring down our costs at almost the cheapest you can ever find!

Why do you need Solicitors?
Buying Property Services
Do you need property services? Nearly everyone today has a smartphone. I’m sure you have either owned or planned to buy the latest model of Apple iPhones. For most people, this is probably the best user-friendly, “not for the techy” type of mobile phone. It can also be considered as a status symbol because its price is really way up there. What do you do after spending your hard-earned, long-saved money on one? Of course, you want to get the most dependable brand of phone case that offers the best protection! This case is more expensive than other smartphone cases, but you will get the same value and protection.

This is similar to hiring lawyers for your service. Imagine that your latest “top of the line” iPhone model is the house you’re buying. This is the place where you will put all your hard-earned, long-saved money. You don’t want to pay more for your service when you know exactly what a solicitor can do and what a lawyer can’t. This is the process of transferring the title from an old owner to your name. This is the final step!

Geelong City
A port city situated on Corio Bay City and the Barwon River in Victoria. This city is located 75 km south-west from Melbourne, the capital of the state. It is Australia’s second fastest growing city. It also has the second-largest population in Victoria, with a population of approximately 268,277 at the end of June 2018. Due to its strategic central location that surrounds regional centres in Victoria such as Ballarat in the north-west, Santina, Colac, Barwon, Hamilton and Chelsea to the west, Torquay, Great Ocean Road and Warrnambool in the southwest, and the state capital of Melbourne in the northeast, it is also known as the “Gateway City”. It was the main port to the Ballarat district’s rich goldfields during the gold rush. The city began to diversify into manufacturing, and by the 1960s was one of Australia’s largest manufacturing centers with its ropeworks and wool mills.

Geelong () (Wathawurrung: Djilang/Djalang) is a port city in the southeastern Australian state of Victoria, located at the eastern end of Corio Bay (the smaller western portion of Port Phillip Bay) and the left bank of Barwon River, about 65 km (40 mi) southwest of Melbourne, the state capital of Victoria. Geelong is the second largest Victorian city (behind Melbourne) with an estimated urban population of 268,277 as of June 2018, and is also Australia's second fastest-growing city. Geelong is also known as the "Gateway City" due to its critical location to surrounding western Victorian regional centres like Ballarat in the northwest, Torquay, Great Ocean Road and Warrnambool in the southwest, Hamilton, Colac and Winchelsea to the west, providing a transport corridor past the Central Highlands for these regions to the state capital Melbourne in its northeast. Geelong is the administrative centre for the City of Greater Geelong municipality, which is Port Phillip's only regional metropolitan area, and covers all the urban, rural and coastal reserves around the city including the entire Bellarine Peninsula and running from the plains of Lara in the north to the rolling hills of Waurn Ponds to the south, with Corio Bay to the east and the Barrabool Hills to the west. The traditional owners of the land on which Geelong sits are the Wadawurrung (also known as Wathaurong) Aboriginal people of the Kulin nation.

Things to do in Geelong, VIC 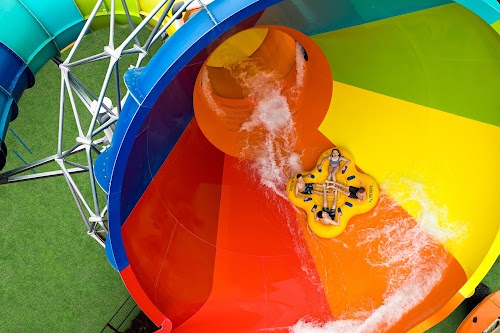 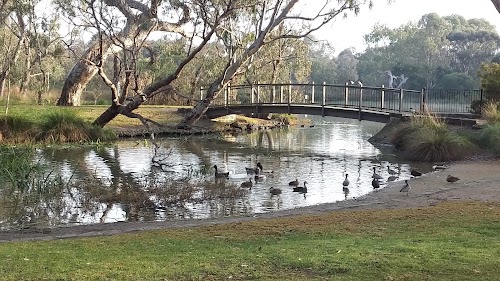 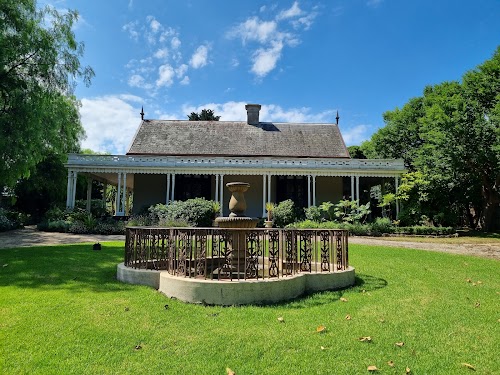 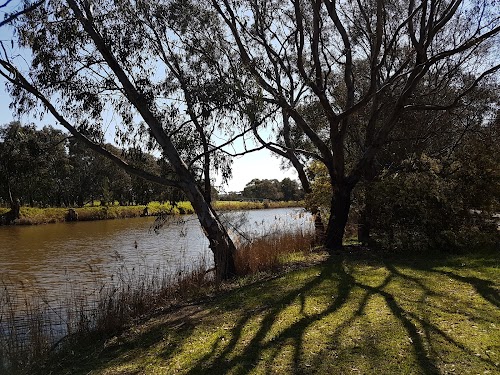 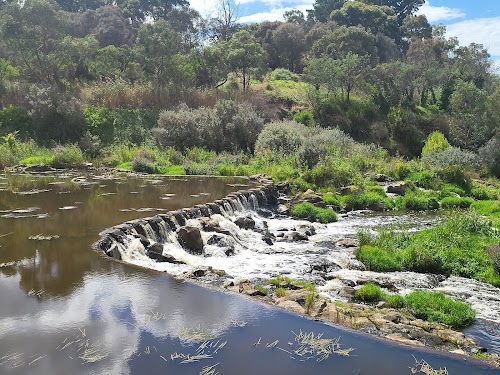 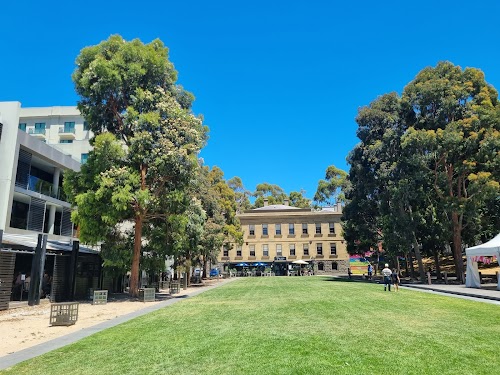 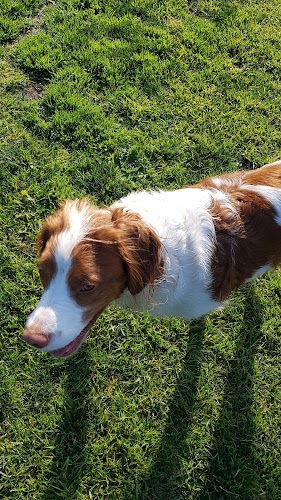 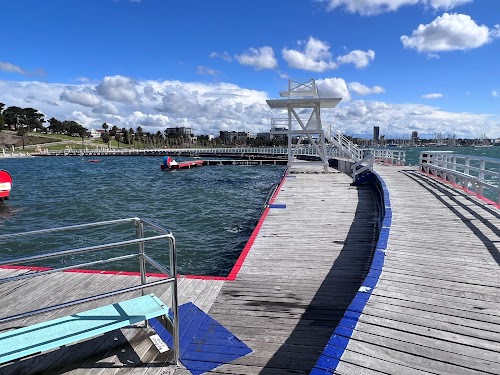 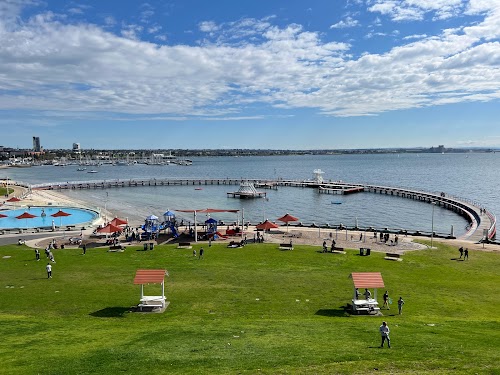 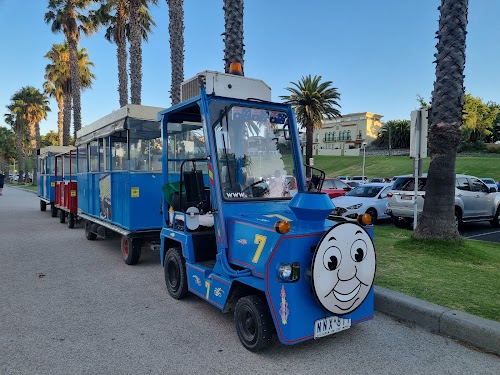 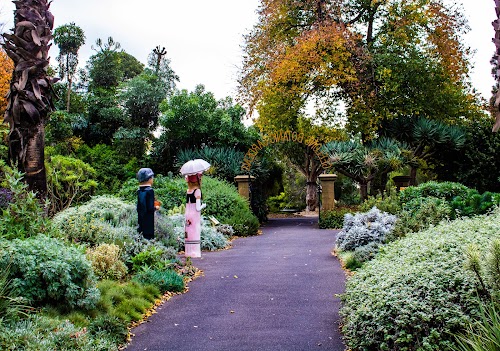 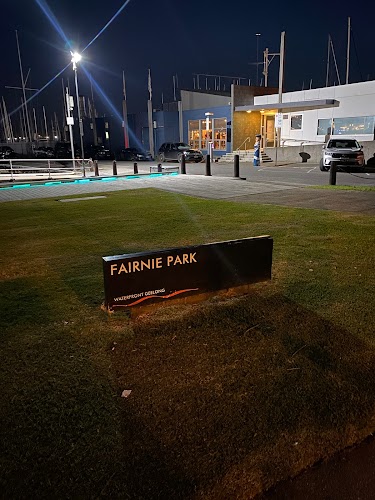 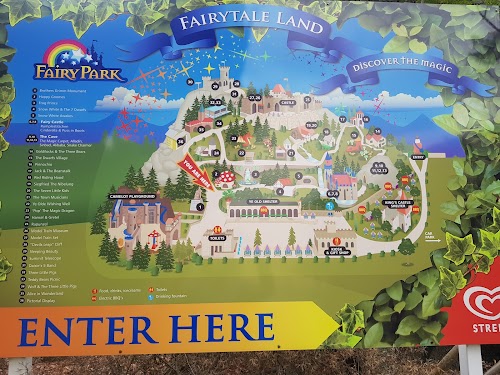 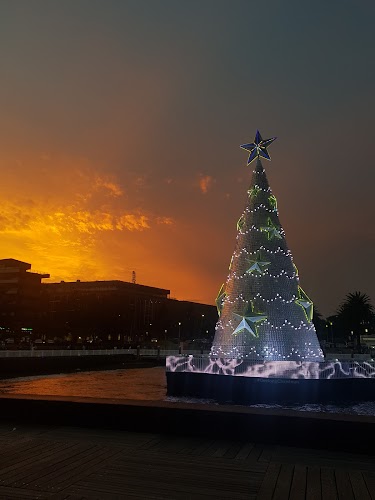 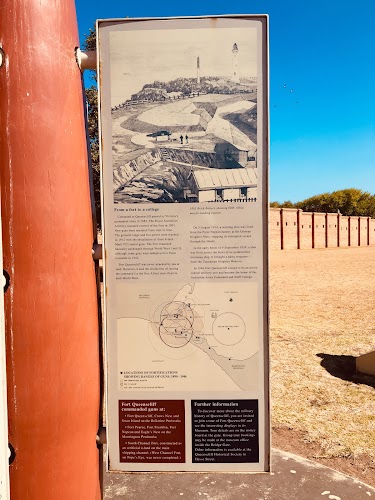 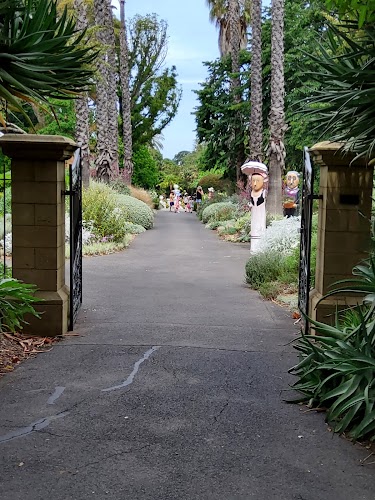 It’s Easy To Get A Garage Makeover